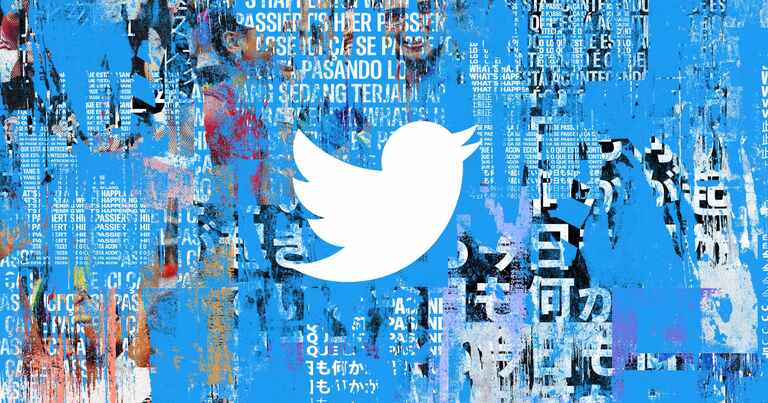 Flatwork is built for speed with advanced features like nurture, candidate email sourcing for HR managers and recruiters.
Create a free Flatwork account

If you are recruiting software engineers, there’s a good chance you have heard of Twitter. The social network has been a popular medium for companies to connect with tech talent. While it might not be the best platform for every company, it can certainly be an effective tool in your recruitment arsenal if used properly.

The number of tools that Twitter offers to recruit is endless. You can use the @mention feature so that you can contact a specific person, or you can use it to tweet directly at your followers with a special hashtag that helps you find people who are interested in what you are saying. There’s also retweets, replies, direct messages—the list goes on. But what most companies do is simply post jobs on their profile and hope for the best.

There are two major problems with this approach: firstly, if they don’t have a profile then they may never see your message; secondly, even when they do have a profile it might not be very active (which means less traffic). The company needs to take advantage of every feature available if they want their posts about open positions to get noticed by potential candidates!

A key finding is that nearly two-thirds (61 percent) of job seekers use Twitter in their search, most commonly to look at company profiles for opportunities (74 percent).

Twitter is a great way to reach out to potential candidates, but you should be careful not to spam them with your job postings. Think of Twitter as a networking platform that can help you build relationships with people in the industry.

When you post a job ad on Twitter, use hashtags (#) in the post so it will be found easily by people who are looking for work opportunities or professional development. But make sure that there is no spamming going on! It's important that your tweets are targeted and relevant so they don't annoy anyone who might be interested in what you're offering (or even worse—spend all their time trying to hide from it).

Here's an example: Say I'm recruiting software engineers and I want someone who is good at Ruby on Rails development. If I posted something like "Ruby developer wanted!" without using any hashtags, my followers might not see my tweet because they aren't searching for jobs or keywords related specifically about this skill set yet still need one themselves someday when opportunity presents itself; however if I wrote something like "[#ruby] Looking for Ruby Developers! Please send me examples of code from projects before contacting me directly," then my tweet would get seen by both existing professionals already working within this field as well as those actively seeking new opportunities elsewhere within their current field/industry too."

For the purposes of this article, we're assuming you have an active and engaged Twitter audience. If you don't, it's an uphill battle for you and your company to use Twitter as a recruiting platform.

So far we've talked about how to recruit software engineers on Twitter. Now let's consider why it might not be an effective channel for your business or organization—or perhaps more importantly, what other channels might be more effective for you:

Make it clear that you’re hiring in your bio

Your Twitter bio should have a clear statement about what you do, who your company is and how they can find you. If you aren’t currently hiring, it’s OK to include this information or instead state that the account is for recruiting purposes only.

Include links to your careers page, job ad and/or other relevant resources for potential candidates in the bio. This way people can easily find out more about your company culture and opportunities available during their initial search on Twitter.

Twitter Business also has some good advice on this topic!

People want to know what it's like to work at your company, and they want to see examples of people who are doing great work. When you share these stories on Twitter, you'll show prospective employees that the platform is an important part of the culture of your company. You can also use these stories as a way to demonstrate how well your team works together and collaborates with other departments in a way that will make them feel wanted and needed if they choose to join your team.

The key here is being genuine! Don't just tweet fluffy stories—share something interesting or intriguing about what goes on behind-the-scenes at your office without being too self-promotional or salesy! This type of thing doesn't have to be in-depth; it can just be a quick anecdote about how one person helped another out with their task today or yesterday, perhaps mentioning something funny along the way (like some inside joke between coworkers).

There is a great deal of power to be gained from building and maintaining a Twitter following. If you are not familiar with the idea of building your Twitter following, it means that you are adding followers who will interact with you on Twitter. Your goal is to gain more people who follow you than those who do not. This will help you get exposure for both your company and yourself as an individual by interacting with others within the community and creating relationships that lead to opportunities for everyone involved.

In order to build your own following on Twitter, there are several steps that need to be taken:

Use Hashtags like no other! Use relevant hiring and sector hashtags

Now that you’ve identified the right candidates and have the perfect job description, it’s time to get the word out! Use hashtags that are relevant to your business and job posting. For example, if you are looking for a software engineer who is experienced with mobile applications, use #softwareengineer or #iphoneapps. If you want someone who can design a website for a law firm, use #webdesigner or #lawfirmwebsites. If someone works at an agency doing web development work but is also skilled in graphic design, encourage them to apply using #webdesignersjob being mindful of your audience (don't just throw everything into one bucket). The key here is to be thoughtful about what kinds of employers would be interested in seeing their tweets pop up on their timelines so they can see yours!

When you share exciting news, it's important to include information that's relevant to your audience. For example, if you're announcing the launch of a new product or service, focus on the benefits of using it (e.g., "It's faster than Google Maps!"). You can also share news about your team members: new hires who have come on board in the past few months and are now ready to help customers; promotions for existing employees; etc.

If there are any office moves coming up, be sure to remind people about them so they know where their meetings will take place from now on (or which coffee shop is closest). If there are any events happening soon—whether at headquarters or remote locations—be sure to let people know what's going down so they can RSVP as soon as possible!

You can also use Twitter as a platform for sharing product updates and partnerships with other businesses and organizations in your industry; this makes it easier for potential candidates who are looking at different companies within their field of interest because they'll see all of these updates right away instead of having to go through each company website individually.

Posting too often can be a turn-off for potential employees. It’s important to find the right balance between posting frequently enough to keep your followers interested and infrequent enough so that they don’t get burned out by your feed. The sweet spot tends to be once per week, but some companies have found success with even less frequency than that. Whatever you decide, it’s important that you stick with it—if you suddenly start posting every day on Twitter after months of not doing so, people will notice and wonder what happened!

Twitter is a great platform for recruiting software engineers, but it’s not the only one. You can also use it as way to connect with potential candidates on other social networks like LinkedIn and Facebook. You may even find that some people you recruit on Twitter will be willing to follow you across multiple platforms! 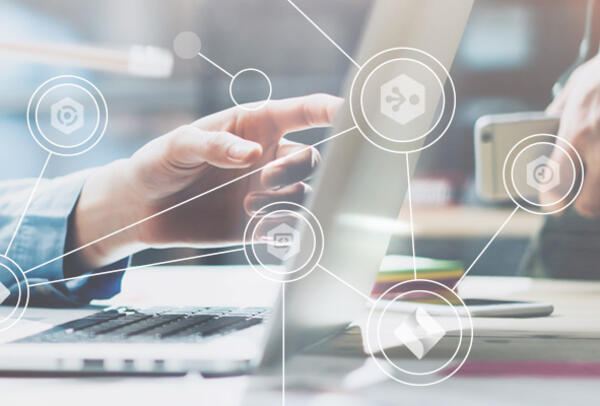 The Cost of Implementing an Applicant Tracking System

Source talent and hire with Flatwork to save 1000's of hours in hiring and recruiting.
Get Started — it's free